EDFI member institutions are focused on the development of private sector enterprises and operate in developing countries and emerging economies. They are mandated by their governments to contribute to the SDGs by creating jobs, boosting growth, fighting poverty and climate change. Although EDFI members have slightly different mandates and strategies, they are guided by a common ambition: “To improve people’s lives – for current and future generations – in countries where the need is the strongest, through the engine of private sector growth.”

Vision shared by European DFIs
A world where the private sector offers people in low- and middle-income countries opportunities for decent work and improved lives, and where private investment flows are aligned with the Sustainable Development Goals and the Paris Climate Agreement.

Mission of the EDFI Association
To promote the joint interests of the members, inform policy, and drive innovation in industry standards.

Core values of our industry

DFIs emerged right after WW2. CDC was established in 1948, DEG in 1962, IFU in 1967, and FMO in 1970. Gradually, more and more countries considered ways to support private sector investments in developing countries and subsequently decided to set up their own DFI.

In 1992, seven European DFIs agreed to establish the Association of European Development Finance Institutions (EDFI) to strengthen cooperation and to facilitate knowledge-sharing and learning.  Other institutions progressively joined the Association, which today represents fifteen members. EDFI remains open to new members. Please visit the members section for more information on the eligibility criteria.

EDFI aims to play an important role in helping members respond to the new development paradigm by stepping up its communications and adding more resources. EDFI has also established a new Management Company in 2016, which already manages ElectriFI and AgriFI ,  EU-funded facilities to support renewable energy and sustainable agriculture.

EDFI asbl is a non-profit association, registered in Belgium in 1992. Its legal bodies are defined in its bylaws Download . EDFI’s supreme body is the General Meeting, which convenes once a year. Extraordinary General Meetings are convened by the Board of Directors whenever it’s deemed necessary or upon request of one fifth of the Members.

The General Manager, nominated and revoked by the General Meeting, is responsible for EDFI’s daily management. He reports to the Board of Directors. The Board has set up Networking Groups for the exchange of experience and information. There are currently 7 formal Networking Groups that meet once or twice a year:

Bruno Wenn is the Chairman of EDFI, serving in an individual capacity. Bruno Wenn was the Chairman of the Management Board of DEG from October 2009 until June 2018. Prior to that he had been working for KfW Bankengruppe since 1982, in his last position he was responsible for the Regional Division Sub-Saharan Africa. Bruno Wenn began his career as a trainee with KfW in Frankfurt after graduating from University of Bonn with a degree in economics and a post graduate training programme in development economics at the German Development Institute, Berlin. Bruno Wenn is an Honorary Member of the German Business Associations for Africa, Hamburg/Berlin, Chairman of the Board of Trustees of AFOS Foundation for entrepreneurial Development, Cologne, Member of the Advisory Board of the Tony Elumelu Foundation, Lagos, and Member of the Board of various cultural Associations in Cologne.

Since 2018, she has been the Chief International Development Finance Officer at Cassa Depositi e Prestiti S.p.A. and board member of The Marguerite Fund, Credito Sportivo and Fintecna S.p.A.. She has been a Director on the Board of Terna S.p.A. since 18 May 2020.

She joined Cassa Depositi e Prestiti in 2015, where she held the position of Chief Business Officer until 2018. Previously, Ms. Baldino worked for key international financial institutions in the corporate, investment banking and research sectors, focusing on infrastructure, as well as public and development finance.

At the beginning of her career, Ms. Baldino served as an economist at the World Bank in the Central Western Africa Department and at The United Nations Conference on Trade and Development. Maria Håkansson is CEO of Swedfund, the Swedish Governments Development Finance Institution. Swedfund’s goal is to fight poverty through the creation of sustainable businesses in developing countries and thereby to contribute to Agenda 2030. Maria Håkansson is a business-oriented executive with experience from finance, M&A, sales, digitalization and new business models. She has a strong track record in building sustainable businesses and a long experience from leading global multi-cultural teams. Before joining Swedfund, Maria gained 20 years’ experience from a variety of senior positions at Ericsson, notably in her last position as Head of Internet of Things . Françoise LOMBARD was appointed Chief Executive Officer of Proparco by the Board of Directors on 25 March 2022.

She joined Agence française de développement Group in 2016 as Chief Financial Officer and a member of the Executive Committee on 1 January 2018.

Françoise LOMBARD graduated from Sciences Po and is an alumna of the National School of Administration.

Nick O’Donohoe joined BII (previously CDC) as its Chief Executive in June 2017 and is also a member of the BII Board. He was previously a Senior Adviser to the Bill and Melinda Gates Foundation where he specialised in the use of blended finance models to support the work of the Foundation.

Prior to taking this role, Nick co-founded, with Sir Ronald Cohen, Big Society Capital (BSC). He served as its Chief Executive Officer from 2011 to December 2015. BSC is an independent financial institution established by the UK Government as “the world’s first social investment bank” and is capitalised with unclaimed UK bank accounts and investment by the largest UK banks.

Previously Nick worked at JP Morgan, latterly as Global Head of Research. He was a member of the Management Committee of the Investment Bank and the Executive Committee of JP Morgan Chase, as well as the senior sponsor for JP Morgan’s Social Finance  Unit. Nick co-authored “Impact Investments: An Emerging Asset Class”, published by JP Morgan and the Rockefeller Foundation in November 2010. Prior to JP Morgan, he spent fifteen years at Goldman Sachs.

Luuk Zonneveld has worked in development since the 1980s, in particular in the promotion and financing of the private sector.

From 2008 to 2012, he was Managing Director of the Belgian non-profit  organisation Vredeseilanden. Previously, he was one of the architects of the success of Fairtrade labeling, as Managing director of its global umbrella Fairtrade International in Bonn, from 2001 to 2007.

After graduating in Psychology, Sociology and Economics in France and the Netherlands, he started his career as a journalist. Later he held various positions in the international trade business and within NGOs and organisations active in North-South Cooperation such as Oxfam, in the Netherlands, Germany and Cuba. Nanno is the Honorary Chairman of EDFI. He is also Chairman of the Board of Directors of the &Green Fund.

Nanno serves on the advisory boards of Forum International and Commonland. He is senior fellow of the World Resources Institute, a global research institute that focuses on critical issues at the intersection of environment and development.

Nanno served on the Management Board of the Dutch Development Bank (FMO) for 21 years, first as CFO and from 2008 to 2016 as CEO. He started his career with FMO in 1987 as an Investment Officer at the SME department. Prior to joining FMO, Nanno gained experience in development finance in the private sector while working for nearly 10 years in Peru, Mexico and Nicaragua.

The EDFI Secretariat is based in Brussels and consists of an international team of nine members. Søren Peter Andreasen is the General Manager (CEO) of the Association of European Development Finance Institutions (EDFI) and the Chairman of the EDFI Management Company.

EDFI promotes the work of European DFIs based on their shared mandates to align private investment flows with the Sustainable Development Goals and the Paris Climate Agreement by informing policy, driving innovation in industry standards, and delivering development finance solutions. Søren is also a member of the World Economic Forum’s Global Future Council on SDG Investment. Before joining EDFI in 2016, Søren worked for 15 years in the consulting industry with a specialisation in development, finance, and investment in emerging markets. Søren holds a master’s degree in public policy from Harvard University. He started his professional career with the United Nations (UN) Secretariat in New York before he joined McKinsey & Company in Copenhagen and subsequently co-founded the consulting firm Dalberg Global Development Advisors. 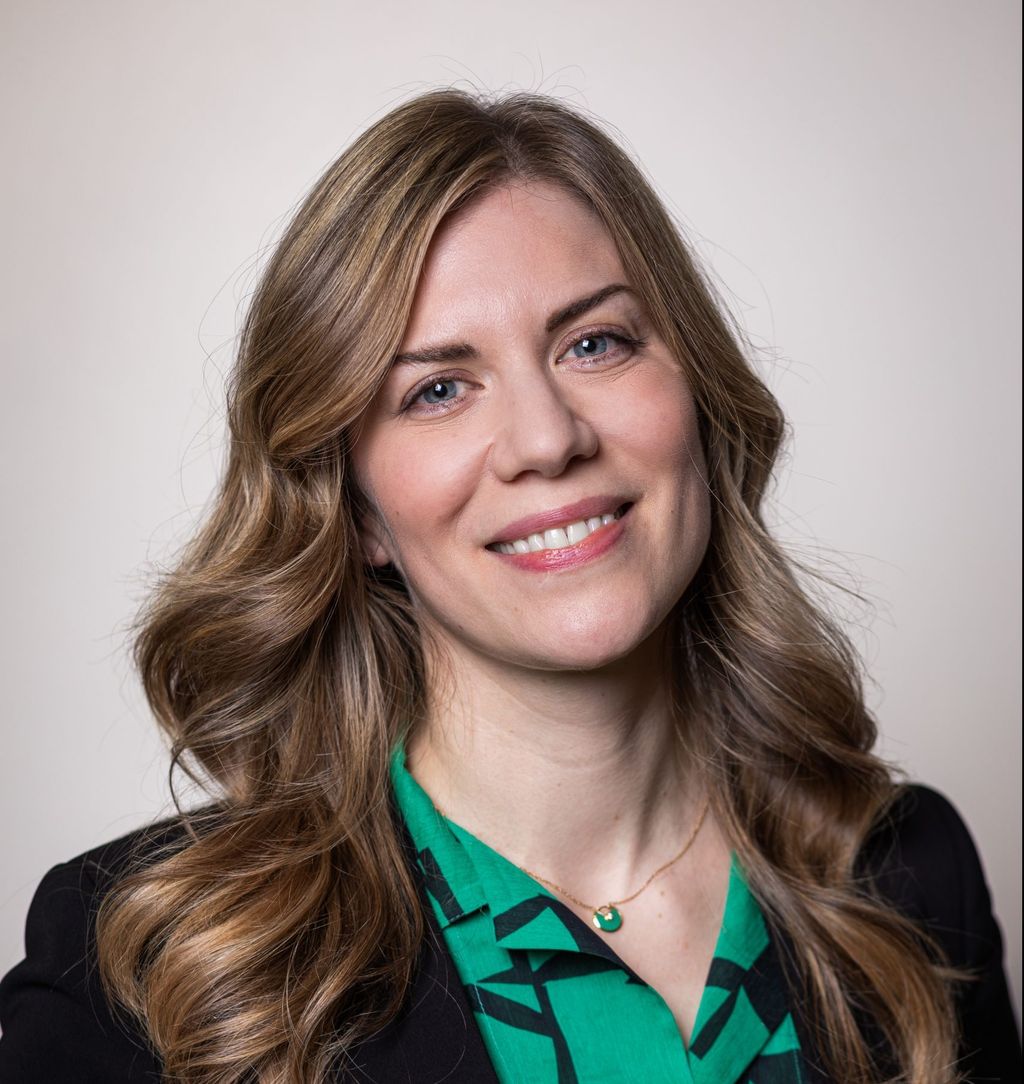 Laure Blanchard-Brunac is the Director of Policy & Partnerships of the Association of European Development Finance Institutions (EDFI). Laure’s main areas of expertise are investment, development finance and EU policy. Prior to her role at EDFI, she worked at the European Bank for Reconstruction Development in various senior functions, and at the European Commission, and French Development Finance Institution PROPARCO. After spending more than 10 years executing debt and equity transactions, Laure has contributed to the implementation of key EU policy initiatives, including EU financial instruments. Laure has also been recently appointed as Investment Committee member of InvestEU, an EU flagship initiative to support sustainable investments in the EU. Laure holds a postgraduate Grande Ecole degree from HEC Paris. 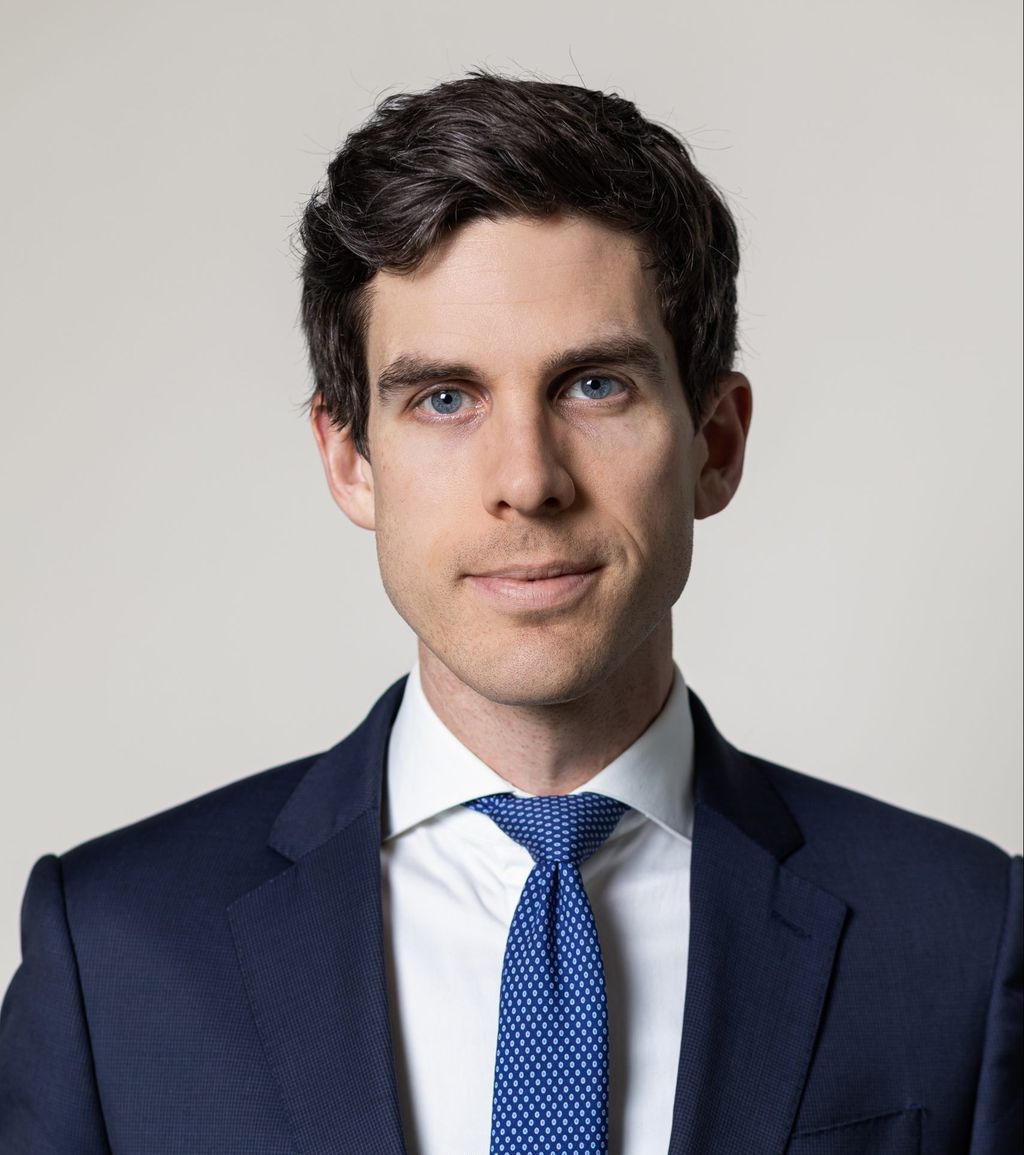 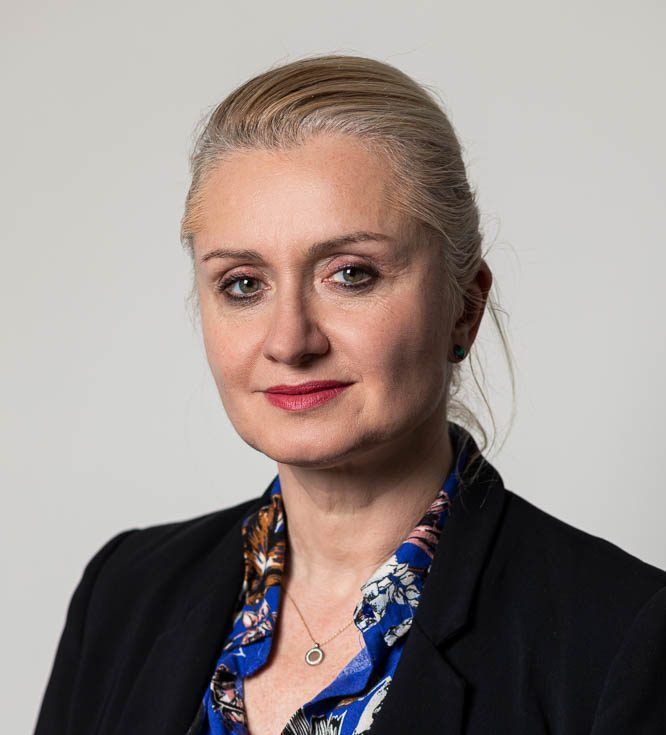